Summary of the pilot study

Current FS treatment methods (cortisone, NSAID physiotherapy, and other manual treatments), have a limited positive effec. By using Swedish Fascia Vibes treatment, Atlasbalans has successfully improved the mobility and relaxation for around 50 patients with Frozen Shoulder.

In the spring of 2018, a pilot study by Physician Håkan Borg and Atlasbalans was initiated to investigate whether the Swedish Fascia Vibes treatment may have a positive effect for patients with observed Frozen Shoulder and whether the effect is long-term.

The secondary purpose of the study was to investigate whether thermography (thermal cameras) could be an instrument to determine whether inflammation in tissue and joint capsules associated with FS can be measured in temperature differences. Thermography also contributes to the anonymization of imagery. The study is approved by the Ethical Review Board of Stockholm.

Five patients with observed Frozen Shoulder, all women, aged 41, 42, 51, 52 and 57, volunteered to participate in the pilot study. The mobility was documented before and after treatment in eight positions with thermographic photography using the FLIR T540 thermal camera.

A clear difference between movement in the left and right shoulder was noted on all patients. Notably, the thermographic images showed that the neck was much warmer than the other parts of the back in three out of five patients.

Swedish Fascia Vibes is a deep massage with a treatment machine using vibrations created by an electronic motor. Treatment of the neck, back and arm was performed with two machines for approximately 30 minutes in areas marked in Figure 3.

Two patients received full mobility after the first treatment. All patients received increased mobility of 45 to 90 degrees. The concentration of heat in the neck area noted in three patients disappeared in all cases after treatment. The result indicates that there may be a correlation between inflammation in the tissue and pain, as demonstrated in previous studies (Gordh et al 2011, Mense et al., 2015, & Wilke et al. 2017).

The result of the pilot study indicates that massage with Swedish Fascia Vibes could be an effective treatment for patients with Frozen Shoulder. All patients reported that they experienced reduced pain, increased mobility and relaxation.

The result of this pilot study shows that Swedish Fascia Vibes may be an alternative treatment for patients with Frozen Shoulder. The study also shows that thermography could be a way to explore the connection between inflamed tissue and pain. Borg and Atlasbalans intends to carry out a continuation study with increased patient support for power calculation / statistical processing that can form the basis for a new conceivable healthcare process.

Why is this so important?

As there have been no effective treatments for the Frozen Shoulder before, the new treatment method is a groundbreaking step towards the right direction. As described by Håkan Borg, Atlasbalans has succesfully treated over 50 patients with Frozen Shoulder, and as described in his study, the effects are consistent and fast.

This study has several important implications. Many different groups of people are affected directly and indirectly by Frozen Shoulder:

Patients suffering from a Frozen Shoulder can finally cure the condition quickly, without having to suffer from it for years.

Doctors who diagnose the Frozen Shoulder on a patient can send the patient to a therapist who can help with the condition, thus saving time, money, and helping the patient much faster than before.

As with any condition, the Frozen Shoulder can be expensive for an insurance company, as they can be responsible for several different expenses related to doctor visits and rehabilitation. 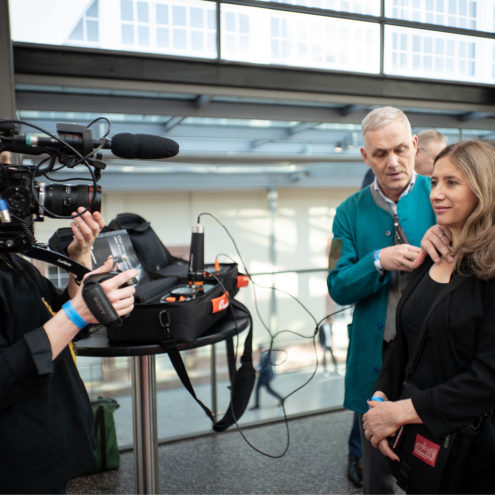 With a new innovative way to look at the body, based on the latest research, the Swedish Med-Tech company Atlasbalans are getting attention in Helsinki, Berlin, London & Frankfurt. 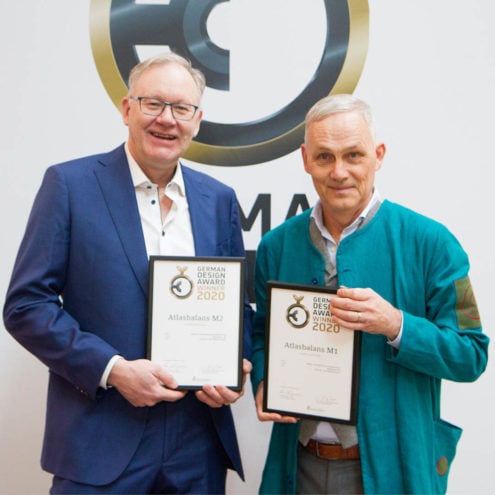 Atlasbalans is developing a new standard in well-being 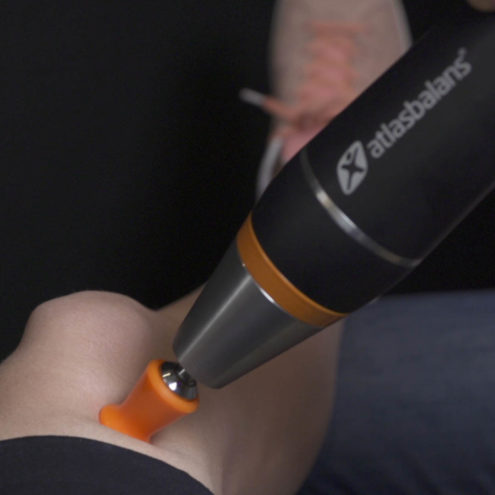 Fascia treatment is the future but we need good equipment

Finnish physiotherapist Jarmo Ahonen talks about Fascia treatment with Atlasbalans treatment equipment, about treatment and fascia in general and how people react to the treatment. 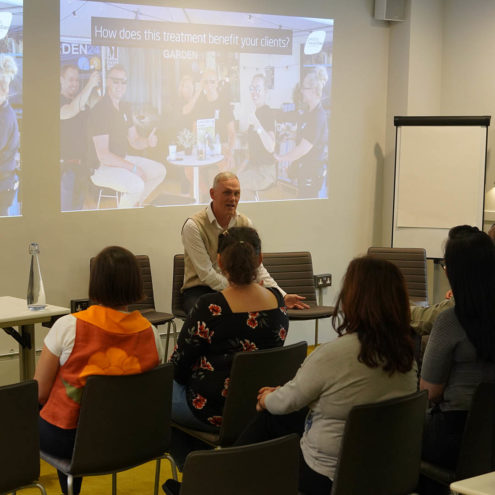 The UK Launch of Swedish Fascia Vibes by Atlasbalans was held in London on May 10-11th. “Very professional” states Linda Underwood who after the event decided to become one of the first British therapists working with this new Fascia Treatment. 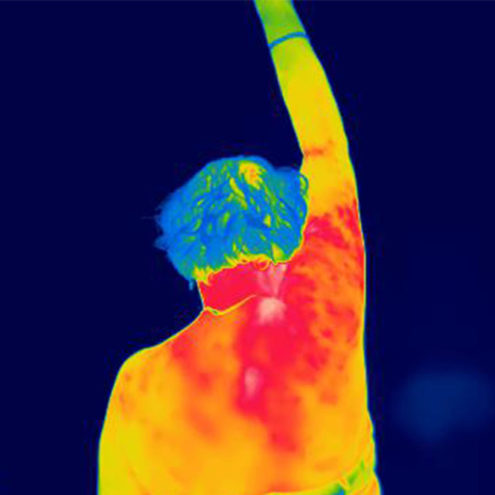 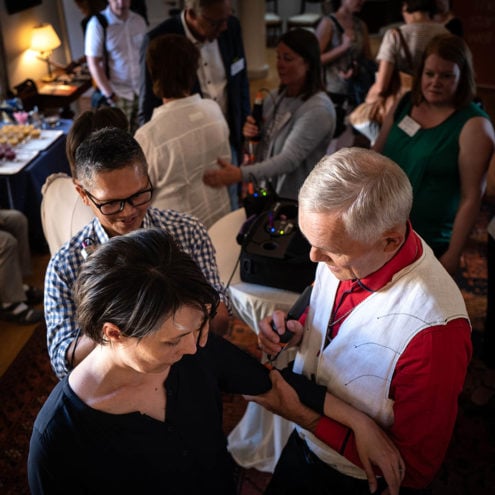 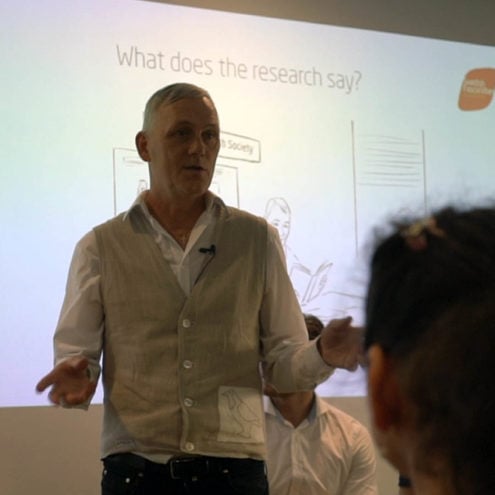 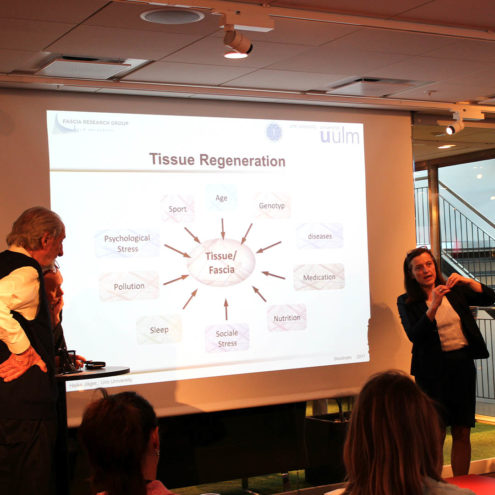 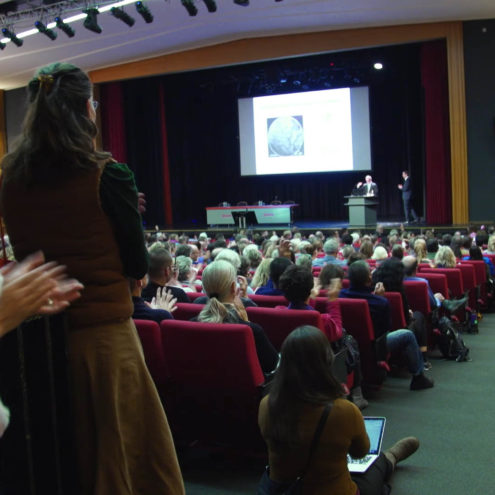 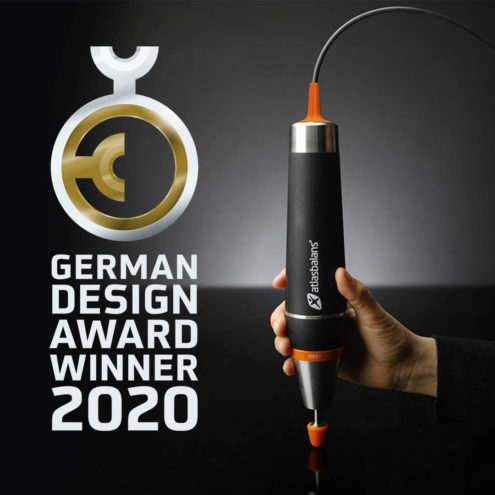 Innovative treatment of low back pain & frozen shoulder double winner of one of the worlds most prestigious design awards.

Go to Top
Manage Cookie Consent
We use technologies like cookies to store and/or access device information. We do this to improve browsing experience and to show personalized ads. Consenting to these technologies will allow us to process data such as browsing behavior or unique IDs on this site. Not consenting or withdrawing consent, may adversely affect certain features and functions.
Manage options Manage services Manage vendors Read more about these purposes
View preferences
{title} {title} {title}